Prepare 4 Next Gen | Xbox One and PlayStation 4

Battlefield 4 will be available this holiday for early-adopters of the next-generation hardware systems: Xbox One, the all-in-one games and entertainment system from Microsoft, and the PlayStation®4 ! Driving the next-gen experience is Frostbite 3, the only game engine that brings you a true next-generation experience. 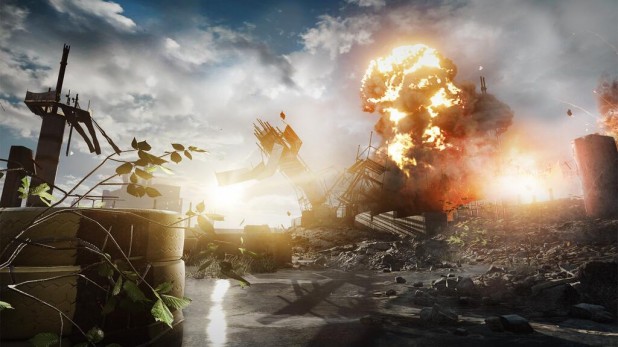 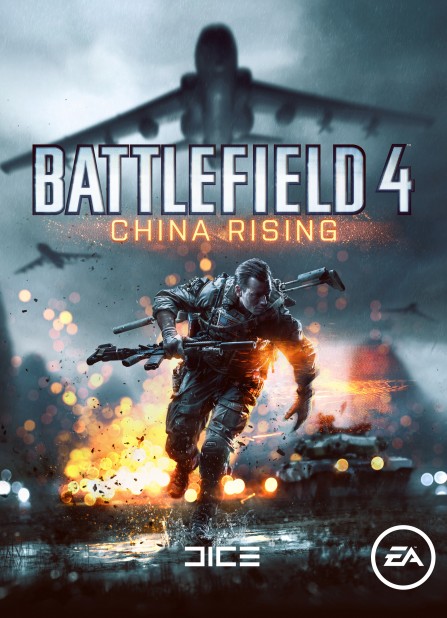 DICE will be revealing even more information about Battlefield 4 at E3 2013 with a live multiplayer demo at 1 PM PDT on Monday, June 10.