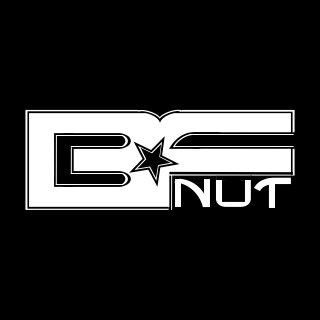 Punkte
944.849
Fertigkeit
639
K/V
3,570
Zeit
351S 45M
NUT is a competitive eSport organization based in Singapore which was originally established in February 2004 under the name , for their love of the Battlefield series. They aim to gather the finest players in the country and to maintain the best standards in eSports, so as to not only establish themselves as a pioneer for the growth of eSports in Singapore, but to also compete internationally at the highest possible level.
Over the years has been steadily expanding their area of expertise outside of the Battlefield series, to many FPS and MOBA games. Having recognized the need to accommodate a wide array of games in the constantly evolving eSports scene and organizing of community gaming events, have rebranded themselves and their name to NUT, which signifies their wish to transition and adapt to new games and challenges.

The team over at NUT are hardworking and committed. Their name is synonymous with glory and excellence, and this is punctuated by their signature tag line – “No Use Talking”. By never forgetting their humble beginnings, practicing humility and embracing the attitudes characteristic of winners—the constant willingness to learn, the determination to improve, and the strength to never give up—this stellar organization has achieved multifarious notable accolades and achievements, and will always be looking to achieve more.