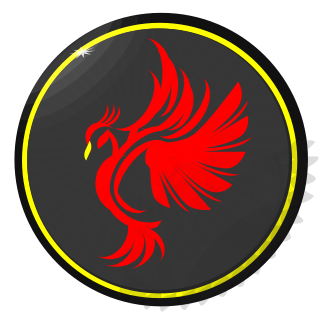 "One day in the beginning times, the sun looked down and saw a large bird with shimmering feathers. They were red and gold--bright and dazzling like the sun itself. The sun called out, "Glorious Phoenix, you shall be my bird and live forever."

Phoenix gaming is a community with members playing many games not just battlefield 4. We're looking to build a friendly and dynamic clan with our team speak server at its heart. The clan is managed by its core members with no one person able to make decisions hopefully this will lead to a stable and open environment. We rent a multi game server with 28 slots to use in clan wars and for our own entertainment.

Battlefield 4 We're not looking to build a large clan of occasional members but one where active battlefield 4 players can work together, PTFO and become effective team mates.

Rules over 18s only and Respect. If you're the type of person that needs a list of things not to do in order to behave then we don't need you. As in real life you will be Judged by the things you say and do.

Recruiting We're open to new members, But to fit in you're going to have to be an obsessive gamer, an active member on ts. All new recruits will have to join us on ts (you will need a headset with mic).

Donations are voluntary. PHX Gaming simply would not exist without the financial support of the members, thanks guys.