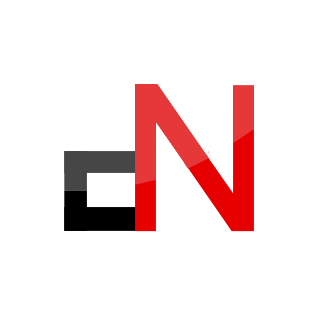 *Winner of 4 HD-PVRs, 12 cases of GungHo energy supplement and 12 T-Shirts

* Undefeated for 6+ months until the ESB Season 2 Final, constantly challenging the best teams out there.

Made a comeback 6 months post-Hardline release with a different roster & leadership, played a handful of matches before retiring.