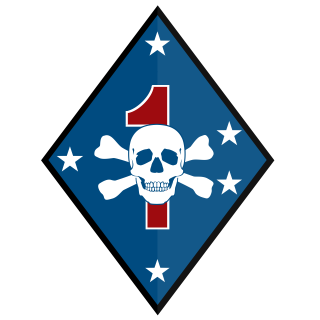 Join us at DarkStar Gaming and experience the ultimate way to play Battlefield 4!

Sign up for a virtual army and fight a 12 week campaign on a 64 player server every Sunday against another equally organized force.

Prove your mettle and rise through the ranks to command a squad, platoon or even army. Join a brigade/division for specialized roles such as airforce, armor or navy.

Communicate with your squadmates over a 300 man TeamSpeak server, equipped with individual channels for each army and their respective divisions.

Join a community of gamers who play a wide range of games, not just the Battlefield series.