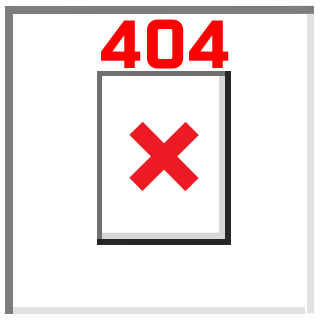 More cool stuff down stairs! Click that link below ¬

We read all our fan mail, be sure to send us some through in-game chat! Here's some of our favorites:

"404 can only win in tanks, cute" - Colon crucified tank hater (Rommel thinks you're a faggot, pal)

"404 chitter noobs" - Rump roasted pubbie, who doesn't understand how squads work or how to spell cheater

"404 only good at spawning into planes" - Bum bothered pubbie

"I'm a slave to 404. Those guys are fucking dope" - Abraham Lincoln

"It's all ogre for any other platoon out there" - Shrek

"Too many landmines, even for me!" - Princess Diana

"I drove too fast and ended up here. Turns out these guys where going faster than I was!" - Ryan Dunn

"What do you mean there's no female members?" - Russell Brand

"I just love to guzzle dick by the bucket load" - Bombeh

"I thought there was too much screen shake from explosions, but then I realized it was just my Parkinson's" - Michael J Fox.

Red Rooster Energy, The comas are nothing to with us!

Haven't had enough FREEDOM yet?