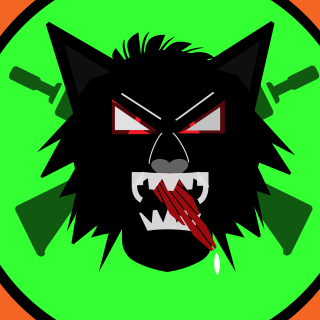 The 'Furious Wolf Pack' will focus on Moving & Hunting fast as one on the Battlefield in 'Pack' formations by using a combination of Battlefield Experience, Strategy and Pack Strength.

Lighting up/Spotting the enemy/vehicles and designating objectives (squad leader) is also a key requirement for this platoon.

The leaders of the pack are here for guiding the pack, rather than growling orders at them but if found that you are not using fair play on/off the field ➳ you will be removed by the throat & left out...in the woods.

This platoon is a tactical hunting unit - if interested you can enquire and should your profile look suitable then you might get an invite to join and show your teeth! :)