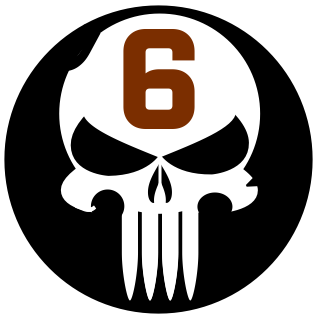 SEAL Team Six is a secret unit tasked with counterterrorism, hostage rescue, and counterinsurgency, unless your platoon is part of the united states military, you're considered an enemy in the global war on terror, and we will take u down!!!

IF YOU AINT IN IT TO WIN IT THEN GET THE HELL OUT!!


ST6 RECRUITS will be controlled by these leaders
1. Mannelli
2. Tonebone
3. Cobaltr4