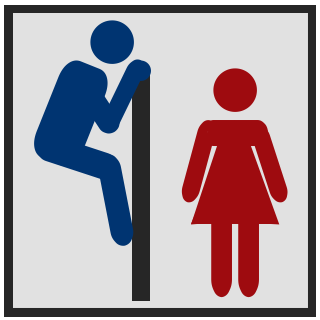 Score
180,845
Skill
337
K/D
4.050
Time
84h 26m
De Wallen (Dutch pronunciation: ) or De Walletjes (Dutch pronunciation: ) is the largest and best known red-light district in Amsterdam and consists of a network of alleys containing approximately three hundred one-room cabins rented by prostitutes who offer their sexual services from behind a window or glass door, typically illuminated with red lights. These "kamers" are the most visible and typical kind of red light district sex work in Amsterdam and are a large tourist attraction.

De Wallen, together with the prostitution areas Singelgebied and Ruysdaelkade, form the Rosse Buurt (red light areas) of Amsterdam. Of these De Wallen is the oldest and largest area.

Being one of the oldest areas of the city, De Wallen has architecture and layout that is typical of 14th century Amsterdam, although many of the buildings were built more recently. The canal system here was contained within the former walls of the city, of which the Waag is a surviving example and is the oldest remaining nonreligious building in Amsterdam. The area is also bordered by a small Chinatown.

The area also has a number of sex shops, sex theatres, peep shows, a sex museum, a cannabis museum, and a number of coffee shops that sell marijuana.