Learn about October’s events in Battlefield 4.

The Battlefield calls, and we’ve a feeling you’re going to answer. This month, there are two Community Missions to partake in – one will land you a shiny new dog tag, and the other has you trading helicopter kills for a Gold Battlepack. We’re also going to start talking more about Battlefield 4 Community Operations, the upcoming free* DLC for all Battlefield 4 players. We’ll be posting updates about the progress on our social channels, so be sure to keep an eye out for videos, screenshots, and more. 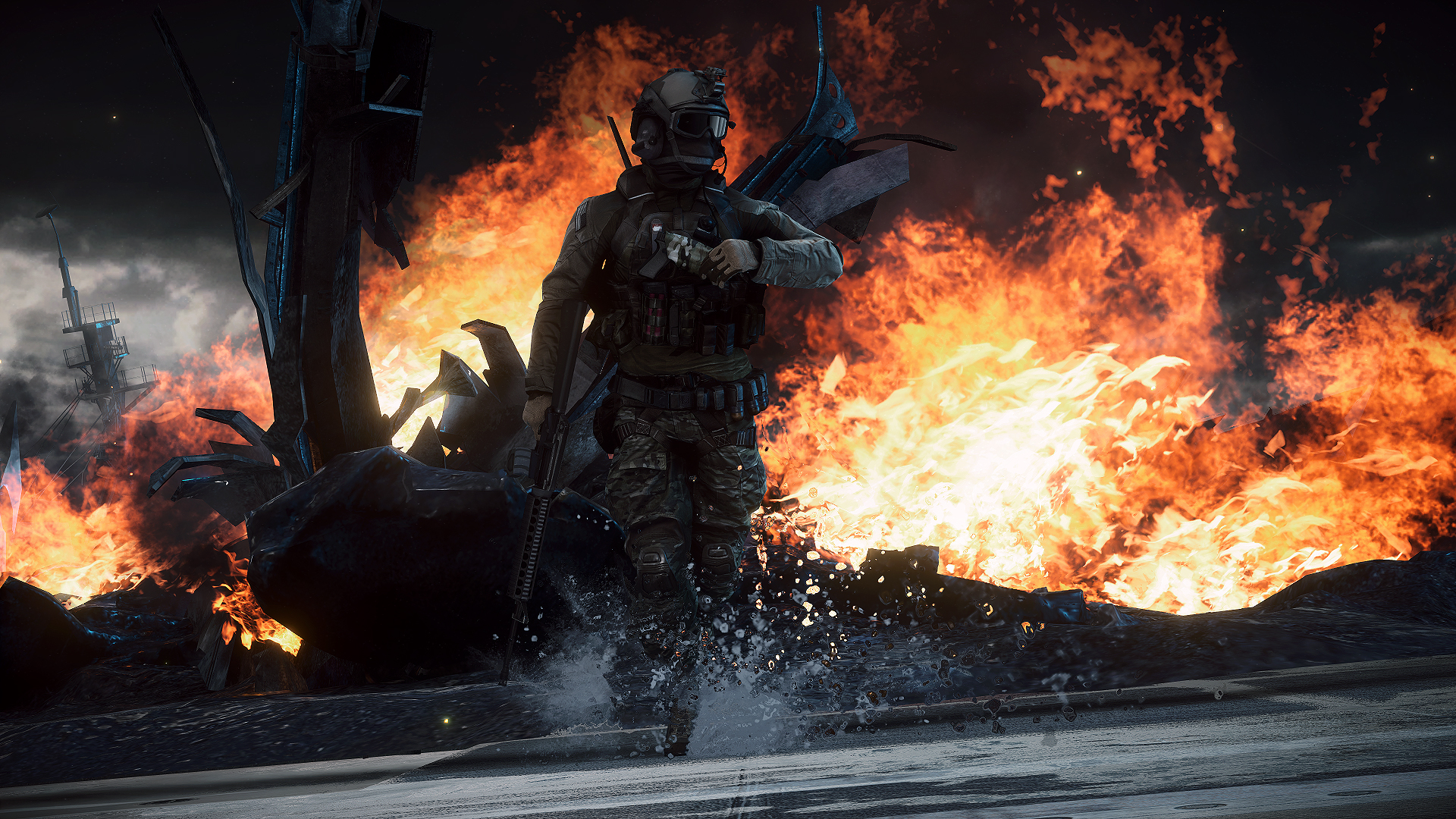 Friday Night Battlefield
What are you doing this Friday? And next Friday? And the Friday after that? We know what we’re doing: playing Battlefield 4. Jump online to play against some of the Battlelog moderators, Answers HQ members, and some of the folks from the Battlefield community team. We’ll Tweet out the server details every Friday, so be on the lookout at twitter.com/battlefield

Community Mission: Chopper Kills
Jump into any Battlefield 4 multiplayer mode and map and score 10 kills from helicopters to get a Gold Battlepack. This mission is active between October 22, 2015 9AM PT and October 27, 2015 9AM PT**.

Double XP
Want to rank up faster? From October 22 until October 27, all matches played on Ranked and Official servers will earn you Double XP.

Community Mission: SKS
Jump into any Battlefield 4 multiplayer mode and map and score 25 kills with the SKS to get a Gold Battlepack. This mission is active between October 28, 2015 9AM PT and October 31, 2015 9AM PT**.

**Be sure to redeem your rewards through Battlelog before the Community Mission is over.

Battlefield 1 They Shall Not Pass: Vorabzugang Im Anflug
vor 3 Jahren