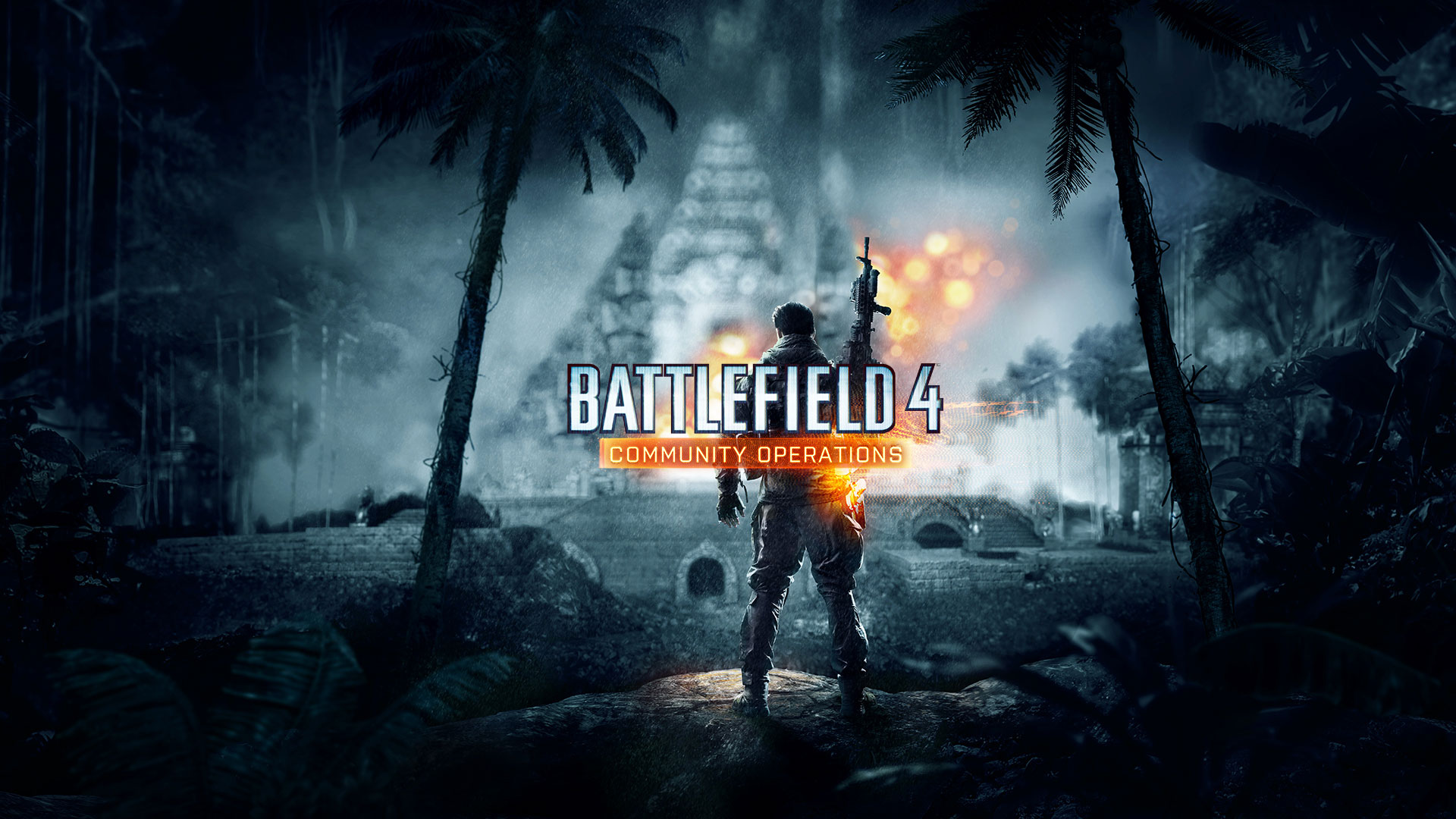 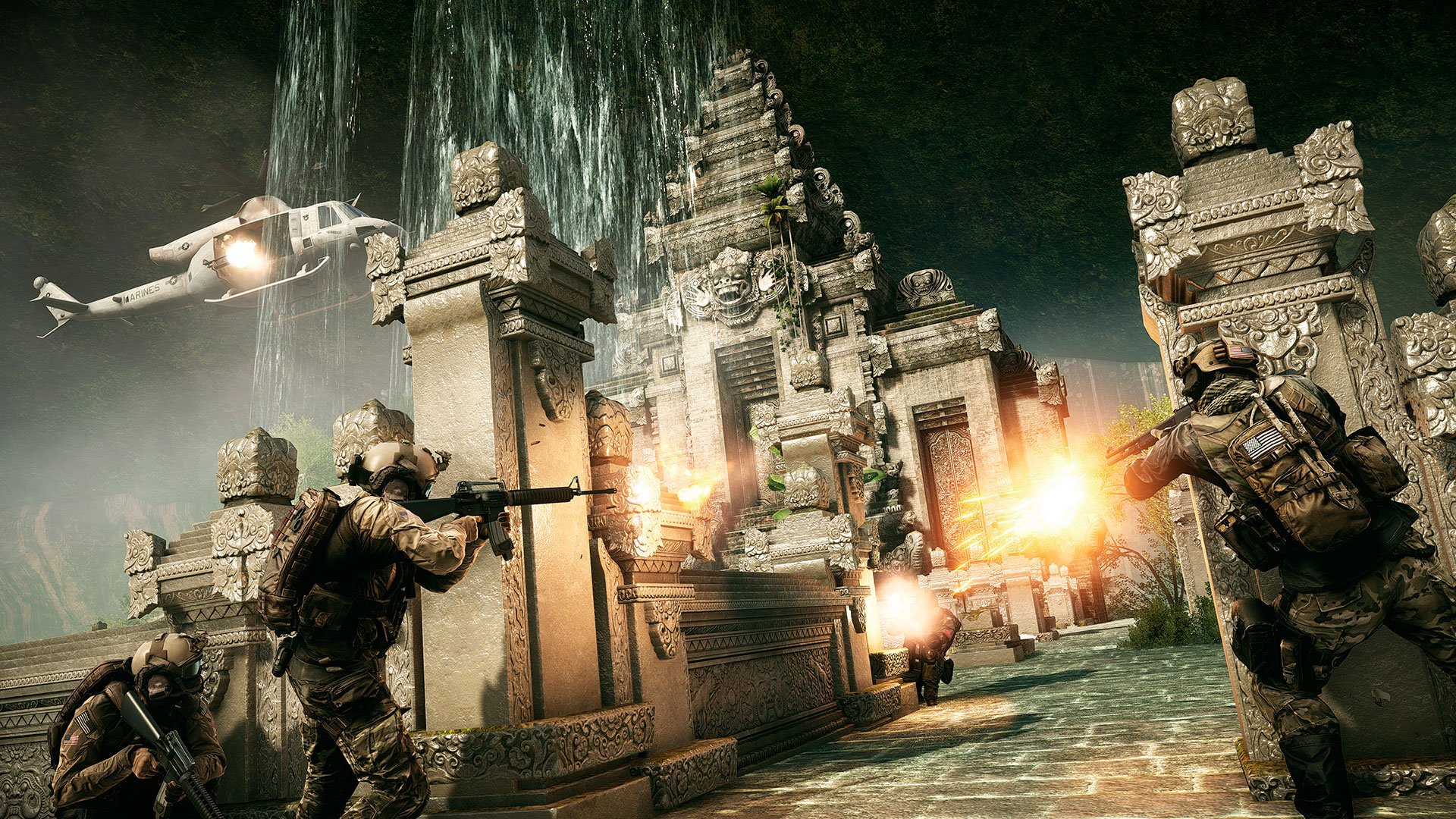 Battlefield 1 They Shall Not Pass: Vorabzugang Im Anflug
vor 3 Jahren