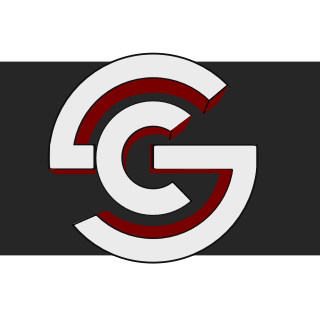 About us
Our story began in August 2015, with our BF4 team being founded by Diohs, with Tommytip22 joining and becoming co-founder in September as the team started playing competitively. We started off as an average team at the start as most others, but through effective leadership and teamwork we quickly adapted to the battlefield 4 competitive scene. Eventually we started to grow as a team and gained more players of higher quality which then formed a base of what we have become. cS then went on to win The shadow cup season 1 and ESB season 7 both in conquest small 16v16. Now a new era of battlefield competitive gaming has begun with the release of Battlefield 1 which we are hoping will be a game we can carry on the legacy we have on Battlefield 4.