With Battlefield 4 Legacy Operations, we set out to create a modernized version of the original Dragon Valley map from Battlefield 2, both visually and gameplay alike. In Dragon Valley 2015, this translates into one of our biggest maps in the game – with a heavy focus on vehicles.

Dragon Valley 2015 features 8 flags, more than any other Battlefield 4 map. This creates unique gameplay, and captures the pacing and gameplay of the original map. It’s a big map, and you tend to commit to an area of the map per round.

Here are some examples of favorite focus areas and pastimes of the dev team on Dragon Valley 2015. 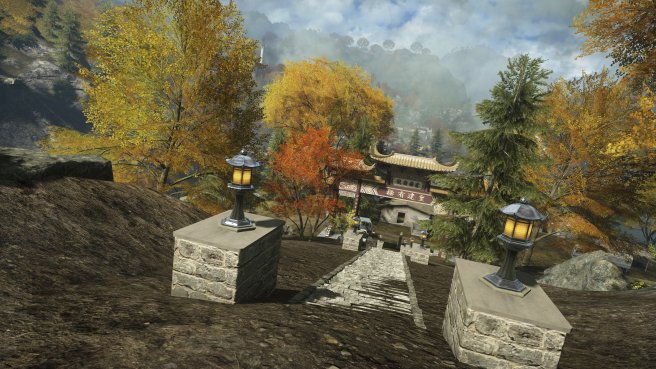 GO ISLAND HOPPING
The most obvious focus of all is to commit to holding the infantry heavy island, featuring the Hilltop Pagoda and the Temple flags. There are several good spots to hide a spawn beacon for quick insertion behind enemy lines to make sure you keep these flags blue. Make sure you have some anti-air and anti-tank support to make sure you can handle the vehicles that are bound to arrive at some point… 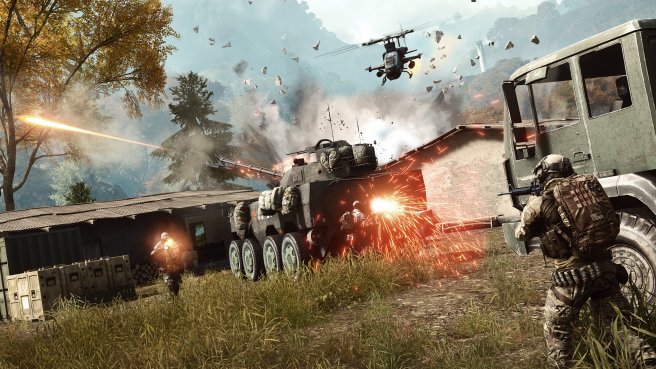 BECOME A VEHICULAR MONSTER
Dragon Valley 2015 is built around vehicle play. If you are the best Tanker, Attack helicopter pilot, or Jet pilot, you will have so many things to try. The destructible bridges add a dimension to the vehicle play, and you’ll find yourself constantly finding new nooks to utilize to your advantage. We hope you will love playing vehicles on Dragon Valley 2015 as much as we do! 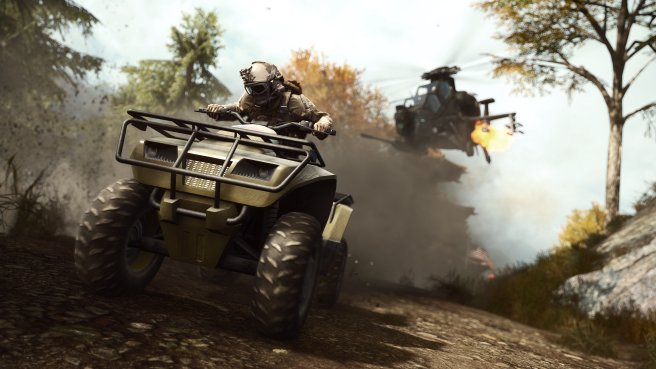 JUMP ABOARD THE FLAG CAP EXPRESS
Any veteran of the Battlefield series knows the older map layouts feature a lot of capture points. The original Dragon Valley had a total of 10 flags for instance! This amount of flags allows your squad to focus on capturing as many flags as possible. You travel to potential points using fast transports, capture them, but there is little time to stay and defend – you are constantly on the offensive. This might not be one of the most effective tactics, but it’s loads of fun! 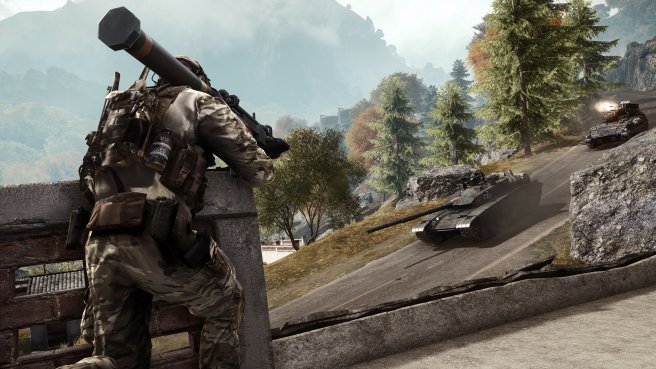 LOCK DOWN THE HILL VILLAGE
Playing as the US, focusing efforts on D flag (Hill Village), and playing a guerilla kind of game is a lot of fun! Start by assembling your squad, make sure you bring a spawn beacon and an engineer or two. Place the spawn beacon in a smart position fairly close to the flag, but far enough to not be obvious, and start locking down the access road to the east side of the river. Your mission is stopping all tanks from reaching the Island! 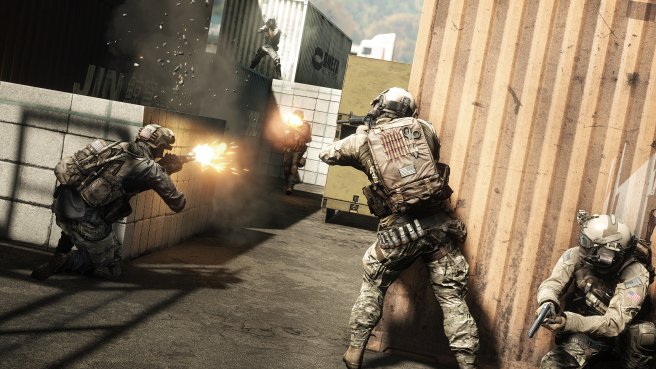 TAKE A TDM WARMUP
Team Death Match is a great warm up for many, and Dragon Valley 2015 features one of the best warmup layouts of Battlefield, inspired by Noshahr Canals. Hop into a game of TDM to dial in your aiming before you go for that epic Conquest session with your friends. 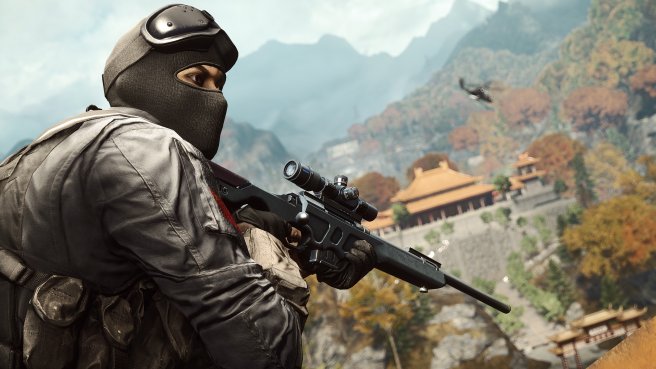 CAP QUICKLY, CAP OFTEN
As the Chinese team, focusing on quickly capturing and trying to hold the A (River Valley) and B (Pagoda) flags is a viable (and fun) tactic. To increase your chances of success, make sure you grab the IFV at F (Wood Yard), or bring a tank with you to long range support the defense. Expect heavy resistance, especially from heavy vehicles like tanks and attack helicopters.

Those are some of the dev-team’s favorite playstyles and tactics… but what will you do?

EXCEPT AS EXPRESSLY CREDITED, NO WEAPON, VEHICLE OR GEAR MANUFACTURER IS AFFILIATED WITH OR HAS SPONSORED OR ENDORSED THIS GAME