A few weeks back, we kicked off one of our most ambitious undertakings yet: the Community Map Project. In this venture we will build a Battlefield 4 map together with you, the community, from concept to release.

The Road Towards Production

The project is currently in the concept phase, as illustrated below in the roadmap. To complete this first step, we need your help to decide on things like map location, setting and themes before we head into production of the map. 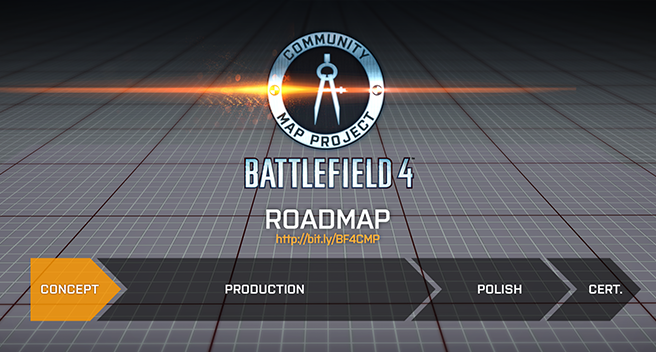 After launching this project we’ve received many great concepts, ideas and feedback. The level of contribution from you has us even more excited about this collaboration! Unsurprisingly, everyone’s idea of the perfect map is different, but by reading through and absorbing the CTE forums and Reddit posts, we’ve identified some clear trends.

One of the most asked for settings could be summarized as “urban”. Urban – as in bigger cities and towns – is something that doesn’t fit within our High Level Framework.

The term “terrain based” used in the framework was meant to disqualify urban concepts and we want to clarify why.

Urban maps are rigid, expensive and performance heavy. This means we would have to spend much more time optimizing content instead of perfecting it for gameplay and balance. It also makes it much more difficult to have consistent and good destruction, purely based on performance and memory. An example of an “urban” map is Siege of Shanghai.

In contrast, a “terrain based map” (Golmud Railway is an example of one) is our internal way of describing a rural map, mainly featuring terrain and free-standing buildings. This type of map is immensely flexible and easy to work with, allowing us to make bigger changes faster and to iterate more on the map based on your feedback. 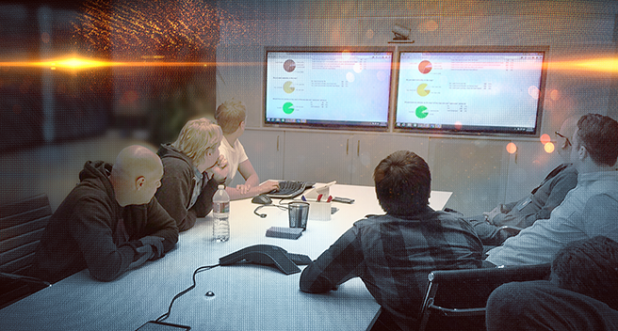 The idea is to gradually narrow down the concept, going from a general to a more specific understanding of what the map will be. Through internal meetings, we’ve identified popular concepts, grouped them up, and ended up with this top three:

It’s time to make your voice heard in the first official community decision for this map! Hit the link below to access the poll and pick your favorite setting from our top three.