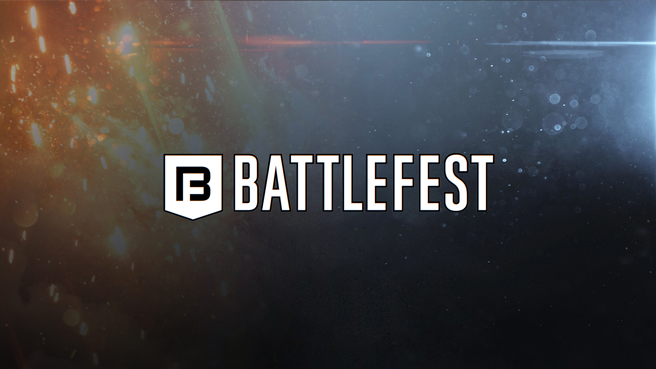 Ready to celebrate? Today, we’re kicking off another round of Battlefest – a celebration for the Battlefield community.

Between November 16 and November 27, Battlefield™ 1 players will be treated to a slew of events, giveaways, missions, and in-game activations. Battlefield 4 and Battlefield Hardline players can also expect missions and XP events.

The focus for this Battlefest is on playing the objective – you know, that thing your squad mates sometimes forget to do. Themed around team play, there are several challenges and rewards you can only get this week.

There’s a ton of stuff happening during Battlefest, so make sure to jump into Battlefield 1 regularly to not miss out. Below we have listed the highlights of the 12-day long celebration. 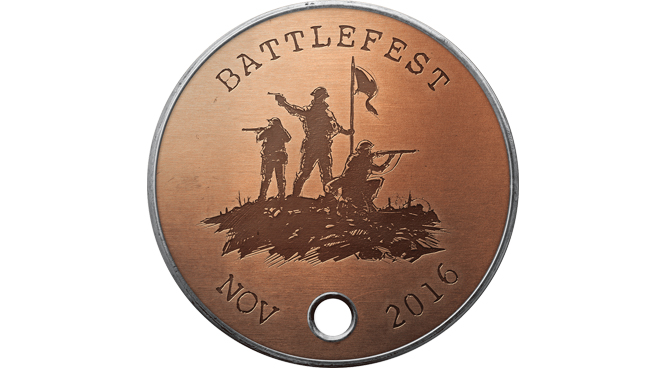 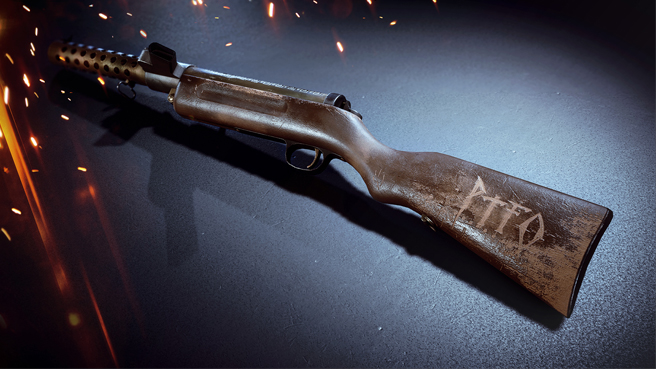 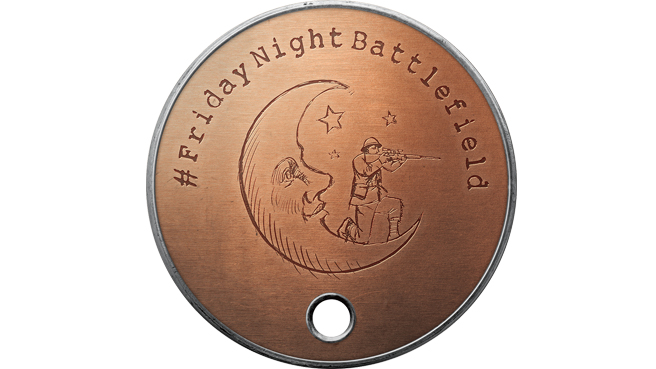 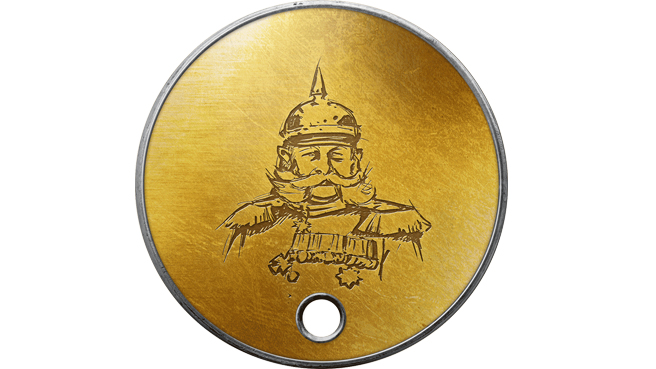 *THIS OFFER IS BEING ISSUED TO YOU FOR PROMOTIONAL PURPOSES ONLY AND DOES NOT CONSTITUTE A CREDIT, CHARGE, DEBIT OR GIFT CARD. LIMIT ONE ROAD TO BATTLEFIELD 1 DOG TAG AND ONE BATTLEFIELD 1 INCARCERATOR WEAPON SKIN PER EA ACCOUNT. PARTICIPATION AND ACCESS TO IN-GAME CONTENT REQUIRES BATTLEFIELD 4 AND/OR BATTLEFIELD HARDLINE ON APPLICABLE PLATFORM, ORIGIN ACCOUNT, INTERNET CONNECTION, AND (FOR CONSOLE PLAYERS) AN XBOX LIVE GOLD OR SONY ENTERTAINMENT ACCOUNT. YOU MUST CONFIRM COMPLETION OF COMMUNITY MISSIONS ON THE BATTLELOG COMMUNITY MISSION PAGE BEFORE THE MISSION’S CLOSING DATE IN ORDER TO RECEIVE REWARDS.
EXCEPT AS EXPRESSLY CREDITED, NO WEAPON, VEHICLE OR GEAR MANUFACTURER IS AFFILIATED WITH OR HAS SPONSORED OR ENDORSED THIS GAME.