UPDATE 7/9: The Patch Notes have been updated. Apologies on the confusion with several line items. Please refer to your respective platform notes below.

We are proud to announce that we’ve released a patch update for PC, Xbox 360, PlayStation 4 and PlayStation 3 today. Xbox One will receive the update tomorrow, July 9th. 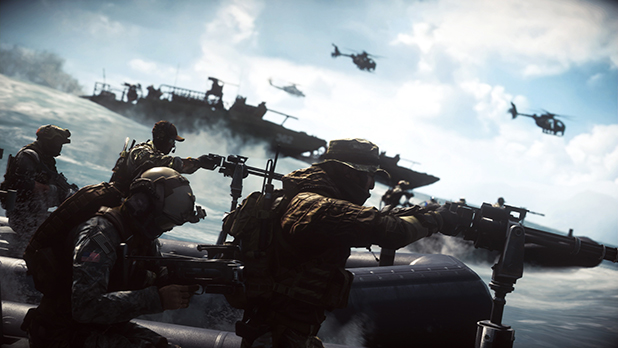 The patch introduces several bug fixes for the Commander App and also expands functionality on Xbox One to include VOIP (a feature already available for PC & PS4), allowing Commanders to communicate with teammates with their voice. Now you can bark out orders with authority!

As always, we want to know how these updates are performing and how we can improve your game experience further. If you haven’t done so already, jump into the Battlefield 4 forums and sound off with your feedback.