Cheaters are a big problem in today’s games and especially in first person shooters. It’s my job to fight them in Battlefield as best we can and I’ve noticed frustration coming from the players regarding what’s being done in this matter. I’d like to share some of the work we do on the anti-cheat team.

If you don’t already know, we introduced a new anti-cheat software called FairFight for PC that monitors each players’ gameplay and flags the player when they do something suspicious or something that no legit player can do. Creating a new rule takes time. We need to make sure that the rule is configured and tested properly before we start taking any action on it. Rules needs to be analyzed and validated. No legit player will be banned based on having multiple awesome rounds. The rules aren’t built based on solely K/D stats, FairFight takes more than that into consideration. The evidence we collect are solid and there’s no doubt that the player was cheating. 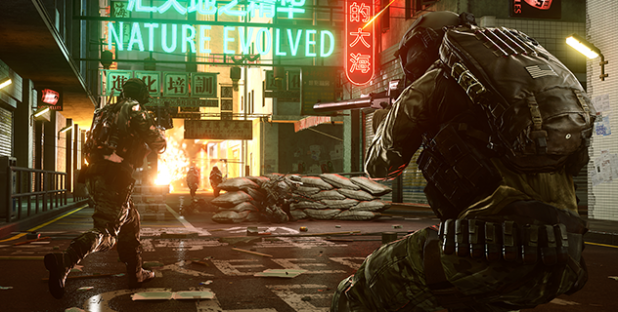 With FairFight, we can also put out restricted areas – areas where players can go into walls and be hidden and not killed. When a player enters these restricted areas they will get kicked from the server. Restricted areas have been put there by FairFight as a temporary fix until the teams can release proper fixes to the matter. Metro and Locker have had a lot of these glitches fixed since release, and when we find new ones (either ourselves or with the help from the community) we try to get a fix out as soon as possible.

Our policy on banning cheaters is very strict – we only ban a player if there’s evidence that he or she is in fact cheating as we don’t want any false positives. I’m not saying that no evidence = no cheating, it’s just that we can’t ban anyone if there’s no solid evidence of it. Suspect players are being monitored a bit closer, and we look for other ways to prove their guilt.

So what kind of evidence could the community look for? It could be abnormal stats or uploading a video on YouTube (please do not do any editing to the video). Players being caught cheating will never just receive a stat reset, they will always get a time-based suspension or a ban. Disputes will always be read and checked against the evidence. 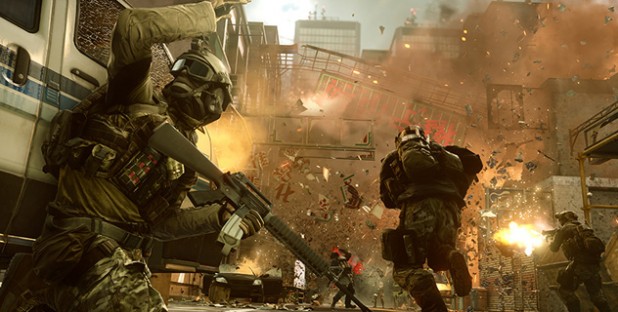 Keep in mind that cheating players will always tell the world that they are innocent and that their stats on Battlelog might not contain anything suspect. They are instructed by their providers to have normal stats so they can fool FairFight and not get caught. Most cheat distributors have lists telling their clients how to play and not get caught by FairFight. Well, it’s not working. We are catching them.

It’s great that the community helps out reporting suspect players, but we’ll never ban a player based on just reports. We use them as guidelines to who we should monitor a bit closer. Around 97% of the reports are players getting reported by someone else just one time. Insanely good players are playing Battlefield and they may come across as cheaters. Some of them may of course be cheating and sooner or later they will get caught. We have had some of the best players at DICE playing, and it’s totally awesome to see their gameplay.

My team and I are working hard every day to make the anti-cheat effort as good as it can be but improvement takes time. Some improvements might be implemented instantly since it’s an easier feature while others might take a longer time. I often read forum threads and take everything you say into consideration since there are great ideas out there and some of them are already implemented. I encourage you to continue to help flag cheaters to us so everyone can enjoy the game.

I hope this shows that we are taking the cheating matter seriously and that it proves that we are improving our efforts to catch the bad guys.